The Flow of Learning

It’s 3:45 p.m. and the school day is over. Second grade teachers, Evie Hinrichs and Heidi Brunner are in the classroom sharing ideas about an upcoming unit of study and ways to reinforce the lessons. The ideas are plentiful and each one leads to another, and their passion and excitement for teaching is evident.

“Student interests often shape the lessons we teach,” says Mrs. Hinrichs. “For example, this year’s second grade loves to write, so I’ve leaned into that during our reading of the book My Father’s Dragon.” 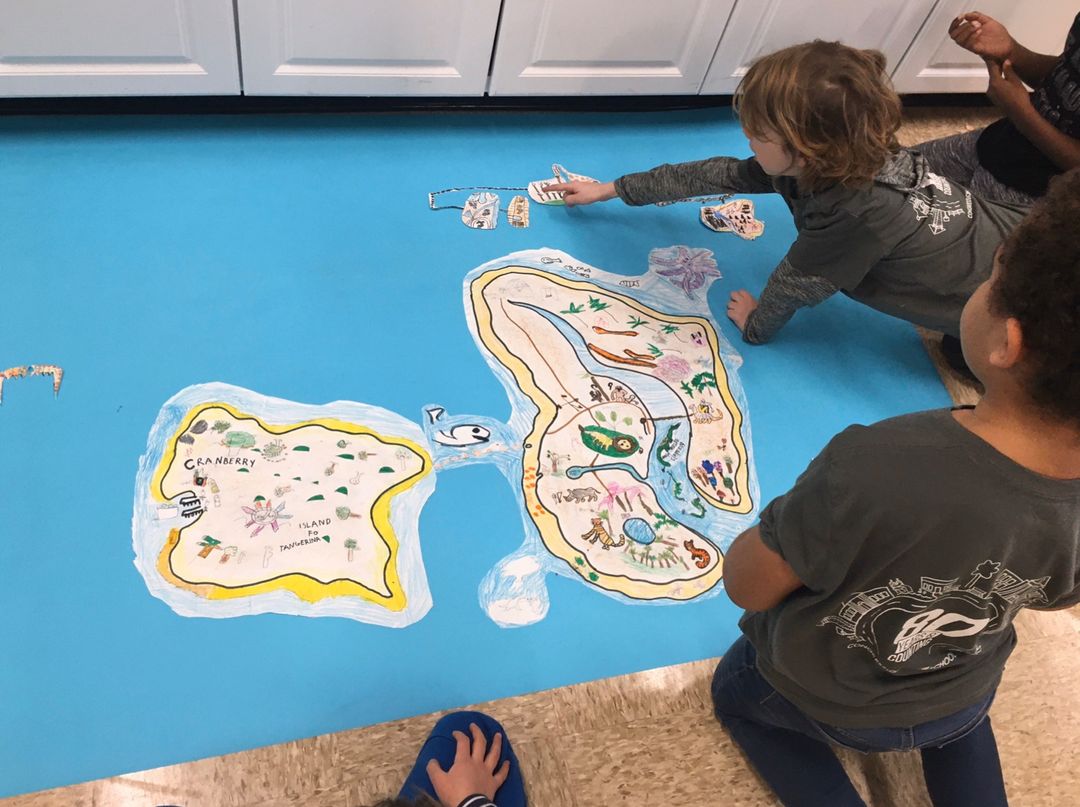 The book by Ruth Stiles Gannett is the first in a trilogy, and the second graders have read all three. “At the end of the third book the students had so many questions,” said Mrs. Hinrichs, “so the class set about to write the fourth story. It provided so many great lessons including character development, prediction, cause and effect, and fiction writing.” 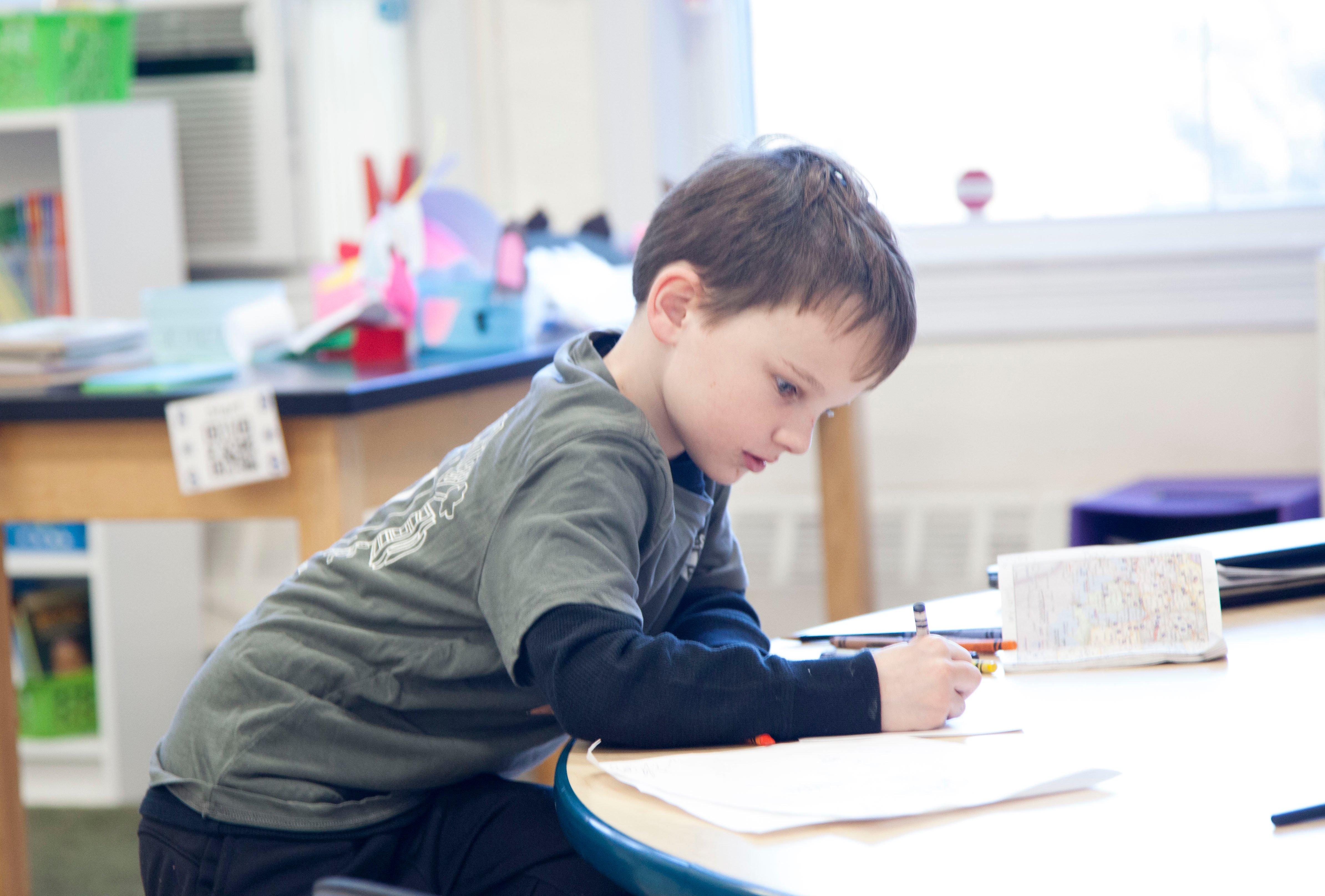 In fact, the trilogy offered bountiful opportunities for teaching and learning. In the story, the main character runs away to Wild Island to rescue a baby dragon, and second graders got to create their own islands. The activity incorporated geography, language arts, reading, and problem solving. “The story even led to a math lesson,” says Ms. Brunner. “The character’s father gathered tangerines and placed them in his backpack. In the book he eats seven tangerines, so I asked the students, ‘If he started with thirty one tangerines, and ate seven, how many does he have left?’”

Last year, a social studies unit on ancient Egypt grew into an amazing interdisciplinary lesson incorporating multiple subject areas. “We partnered with Ms. Philip who worked with the students in art class to create a sarcophagus,” said Evie, describing how the students created tombs for their sarcophaguses and placed items inside that their pharaohs might want to take to the afterlife. 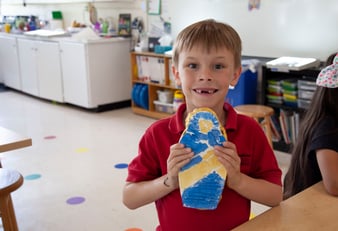 “After discussing how the ancient Egyptians would use natron in their mummification process, the students conducted a science experiment to test three different types of salt—table, Epsom, and baking soda—to see which was most efficient in mummifying an apple,” said Evie. She went on to describe how the class applied salt to the apples and waited 10 days before examining the results. The students wrote a hypothesis, detailed the process, recorded the data and their observations, and wrote their conclusions. The project was a multi-layered learning opportunity, and the class produced a magnificent project board, worthy of any middle school science fair.

Letting students shape lessons can also result in leadership opportunities. Ms. Brunner describes how a student in her class brought a shark’s tooth from home to show his classmates. “He had researched the tooth and brought the book he had used for his research. The other students were fascinated, so I stepped back and let him teach a lesson to the class about it,” she says. 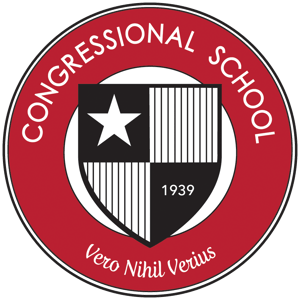